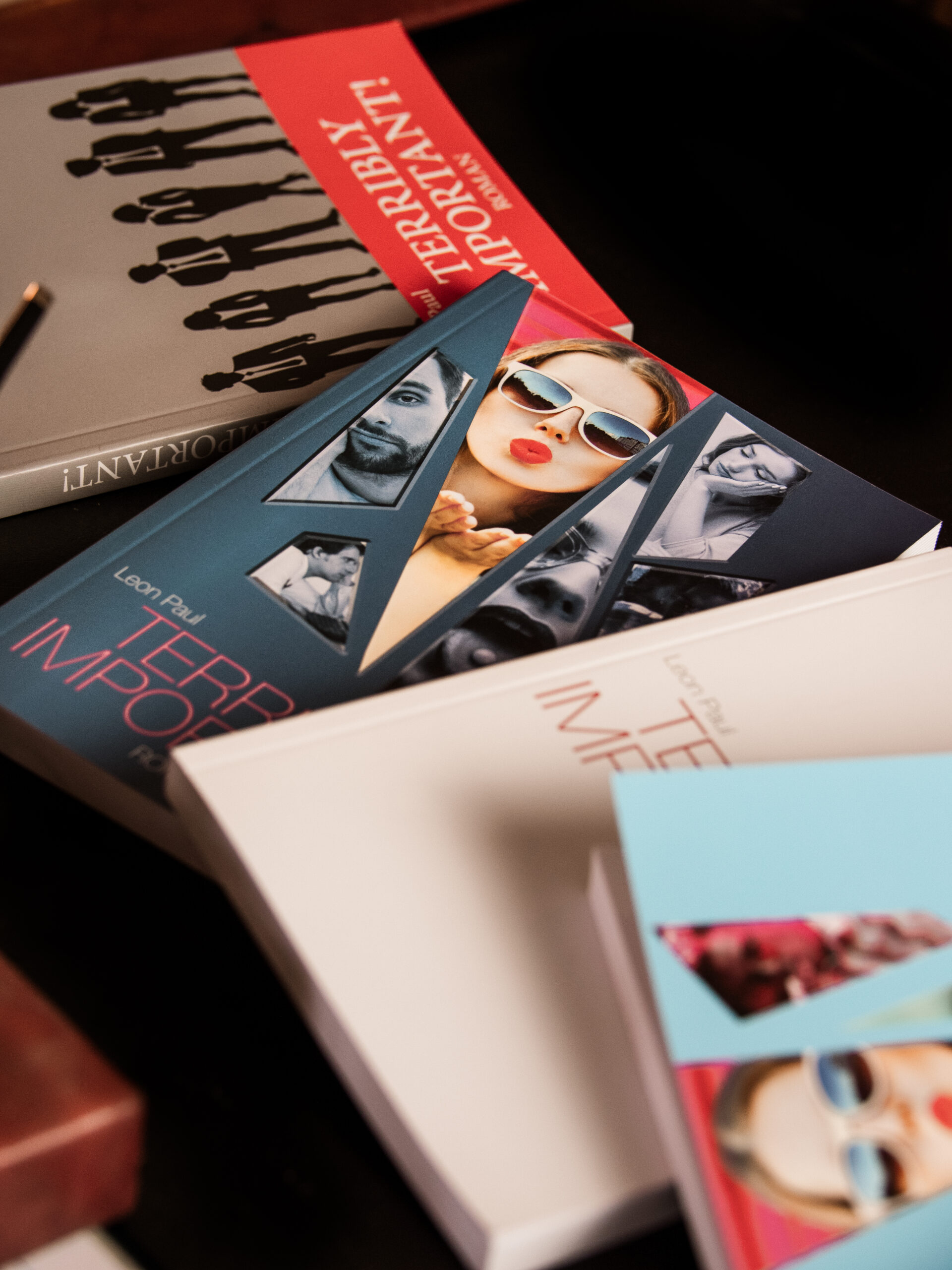 It’s terrible. It’s terrible how important the familiar smartphone, the apps integrated there and the universal social media platforms have become for many people. This is Leon Paul’s take on his new novel, “Terribly Important!” represents. A problem he wants to draw attention to. It’s his first book. He was already writing short stories while he was studying journalism in Mittweida. His professional experience and the positive feedback from his work colleagues prompted him to write his first novel.

“Terribly Important!” is strongly influenced by his time in Berlin. The book is about six former college friends who have to find their way after their chaotic time at university. However, technologies and apps bring the friends into a vicious circle from which there is no escape. Trust is exploited, connections are laboriously established and then severed again. The story is meant to be entertaining, but also thought-provoking.

Leon Paul made a conscious decision to choose an English title for his novel. Since his childhood he has been influenced a lot by Americans. The novel was created on his own and through numerous moves within Berlin to five different workplaces.

“When you buy a jacket, you are not told which colors you have to wear.”

There are four different book covers to choose from for the paperback. “It’s like clothes for me. When you buy a jacket, you are not told which colors you have to wear,” says Leon Paul. In addition to the publisher’s online shop as a paperback , he also offers his novel as an e-book on platforms such as Amazon , Kobo and Google Books. There are already book plans for the future: The story of the six ex-students has an open ending, and a sequel with a new genre is being considered. 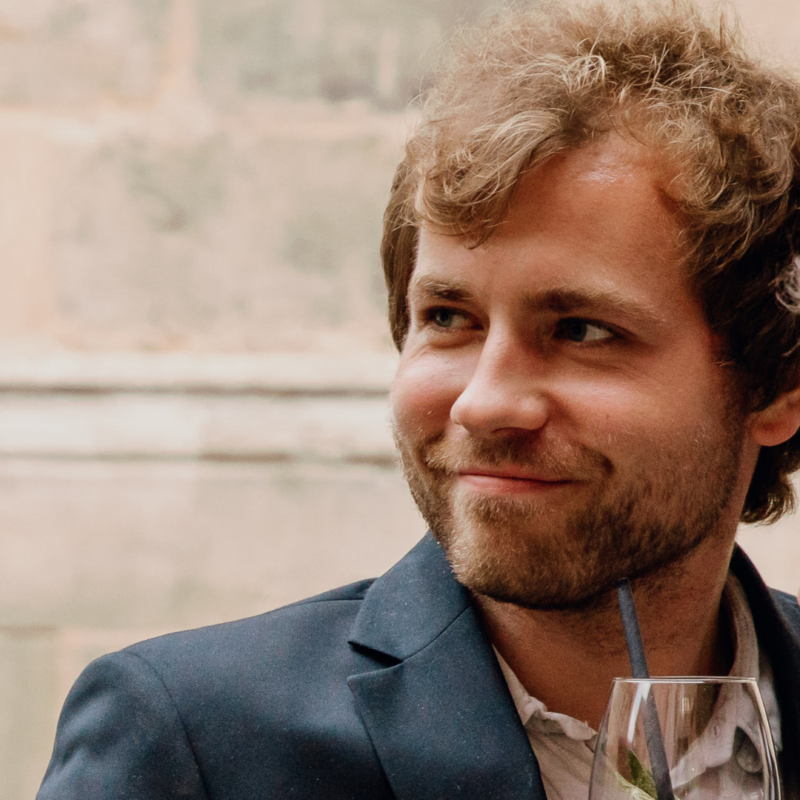 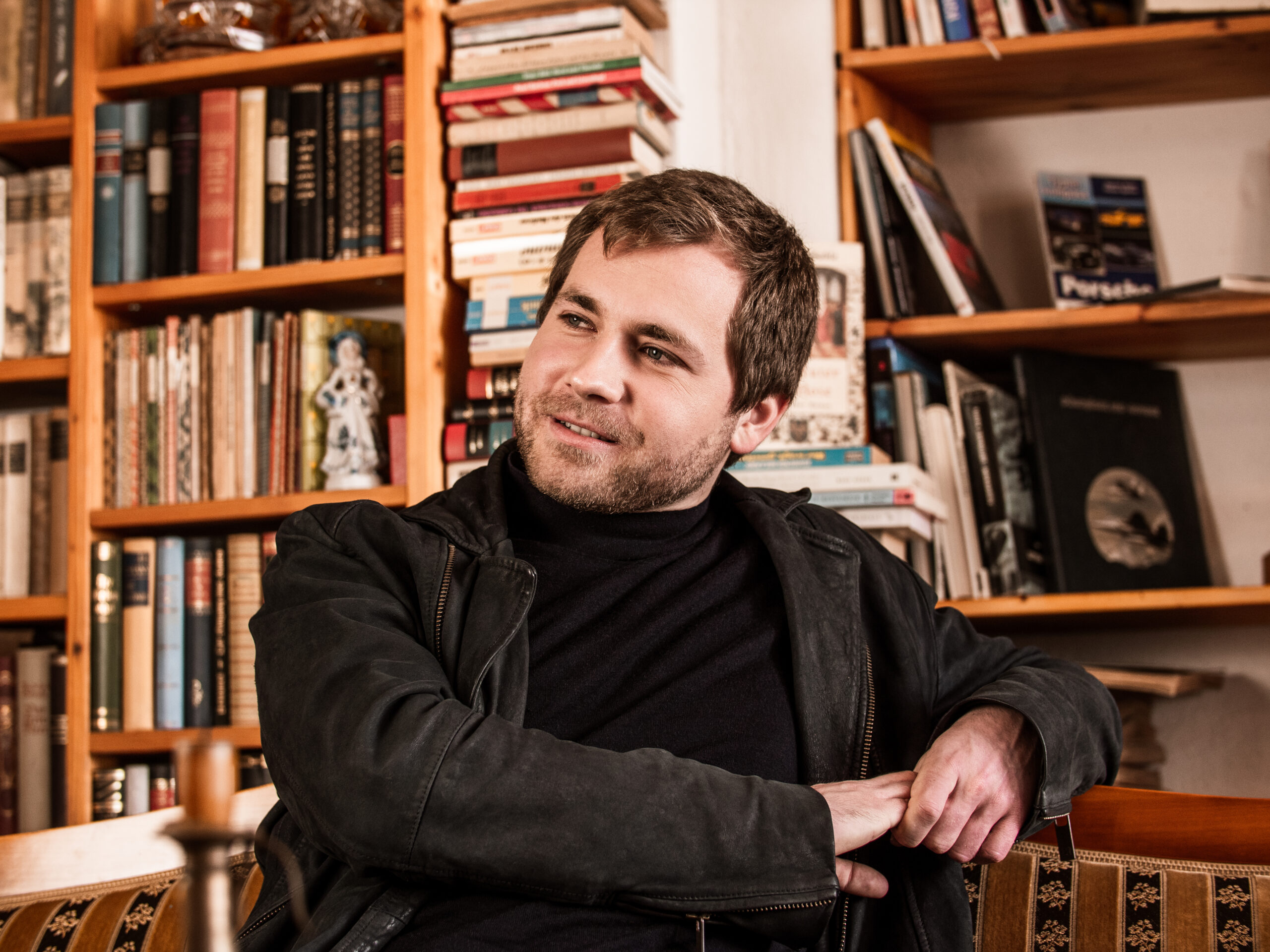 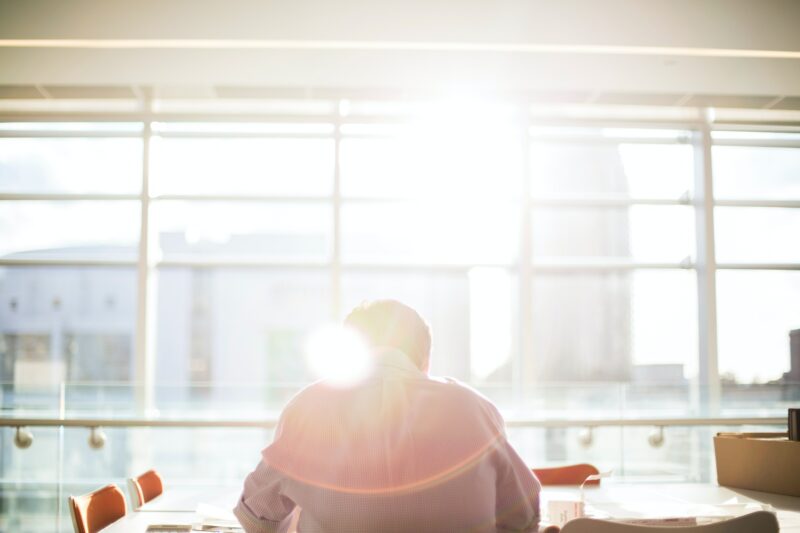